What Does Comparative Negligence Mean In Georgia?

What Does Comparative Negligence Mean In Georgia? 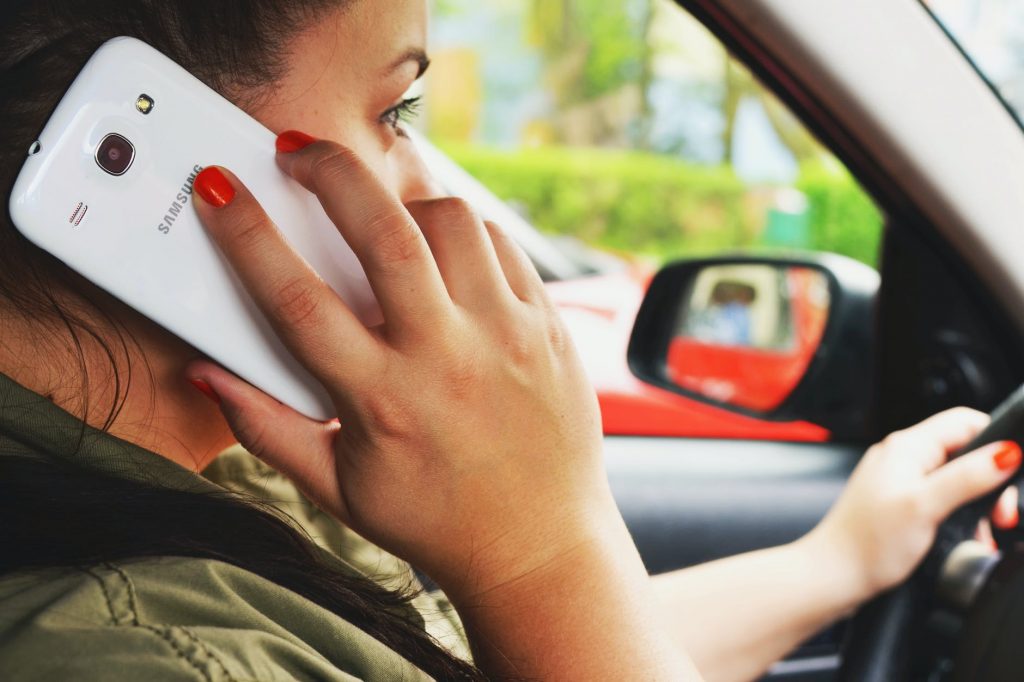 If you are injured in an auto accident, motorcycle accident, or by slip and fall in the State of Georgia, the other person can use a measurement called “comparative negligence” as a defense to your claim, when there was no intentional act involved.  The concept recognizes that 2 or more persons can be negligent in causing the same accident and responsibility should be doled out accordingly.

Georgia law recognizes what is called a modified “comparative negligence” standard.  This means that the other person would try to blame you for more than 50% of the cause of the accident.  If they are successful in convincing a jury that you were more than 50% at fault, you would not be entitled to recover for any of your damages.  If you are found to be 50% or less at fault for the accident, then you recover only that percentage of the damages awarded to which the other party is to blame.

For example, a jury finds that you are damaged in the amount of $100,000, but that you were 45% at fault for the accident.  You would then only be entitled to receive $55,000 (55% of the jury’s damage  calculation) because they found you 45% responsible for the accident.  If the jury says that your own actions or inactions were 51% of the cause of the accident, you would receive no money.

A comparative negligence defense can be adopted by the other party even if a police report says that the accident was the other person’s fault and, in a car accident, the other person is ticketed.  This would most likely occur if eyewitness statements, accident scene investigation, medical test results or other facts reveal some negligence on your part.  Even if it seems obvious that the other driver or landowner is 100% at fault for your accident and personal injury, they can try and use comparative negligence as a defense to how much money you should recover.  The hope is that the other party and their insurance company will only use this defense when there are real, solid facts to support their position.

If you are not certain of what to do after an accident, the safest course is to consult with an Atlanta, Georgia personal injury attorney as soon as possible.  The facts need to be nailed down as soon as possible.  Contact the Law Office Of Sidney Weinstein, 24/7, for a free accident and personal injury consultation by calling 404-522-3108.  We can come to you at your home or any of the Atlanta, Georgia area hospitals including Grady Memorial Hospital and Atlanta Medical Center.